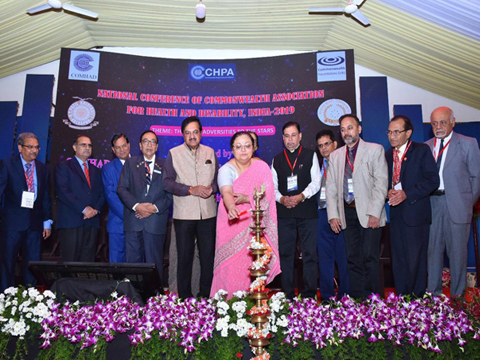 The theme of the conference was “Through Adversities To The Stars”.

The eminent International and National renowned faculties in the field of disability and rehabilitation were invited to share their knowledge and experience. Faculties in the field of Pediatrics, Physiotherapy, Otolaryngology, Ophthalmology, Occupational therapy, Developmental Pediatrics actively participated sharing their views on disability and rehabilitation.

On the same day evening, Public Forum was arranged to create awareness regarding managing children with disabilities with special reference to their behavioral problems. Dr. Sameer Dalwai, well known Developmental Pediatrician from Mumbai addressed the gathering. Followed by his guest lecture, there was a question-answer session that was actively participated by parents, doctors, social workers, students. This was attended by almost 350 participants.

The main conference began on Saturday 23 rd November 2019 with the registration of delegates and distribution of delegate kits which contained souvenirs with abstracts of most of the faculty speeches. This was followed by academic Scientific Sessions with Guest lectures and Panel Discussions.

In the evening after the scientific sessions were over there was an inauguration function. The conference was inaugurated at the hands of Prof. Dr. Shimpa Sharma Vice-Chancellor D Y Patil Education Society (Deemed to be University) Kolhapur. The Guests of honor were Dr. Bakul Parekh National President IAP 2020, Dr. V V Bhonsale Registrar, and Dr. Rakesh Sharma Dean. Conference Souvenir was released. This was followed by a Cultural program where the performers were from institutes working for Specially Challenged children.

The second day of the conference began with a research paper presentation and poster presentation. Postgraduate students from pediatrics, physiotherapy, and allied branches presented their work related to disability. Their posters were displayed at the conference venue. Their work was appreciated by the delegates. This was followed by day-long scientific sessions with Guest lectures and Panel Discussions.

The conference ended with appreciating comments by delegates and a vote of thanks by the Organizing Chairman Dr. Anil Kurane. The Scientific content was appreciated by most of the delegates. Current limitations in the management of disabled children were discussed and ways to overcome these limitations were discussed.

It was a very successful conference attended by about 350 delegates from every corner of the medical and social field working for the welfare of specially challenged children from all over India and abroad. 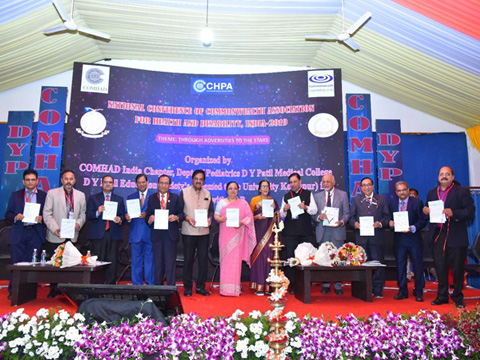 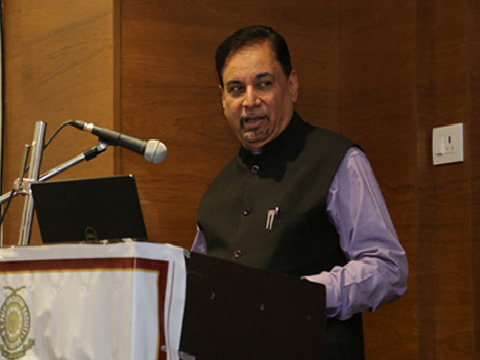 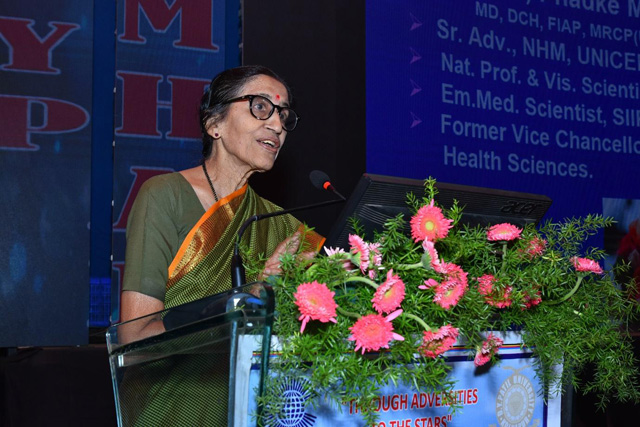 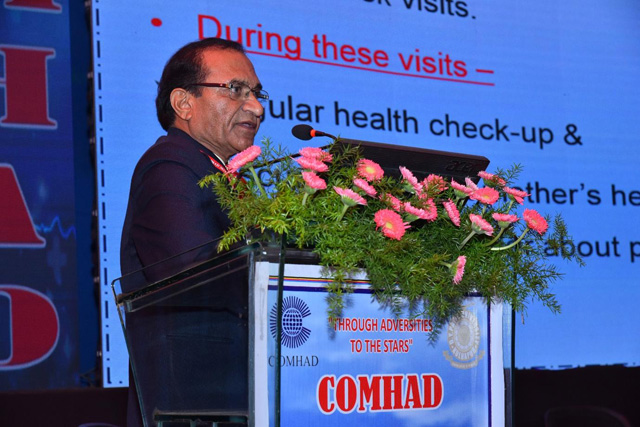 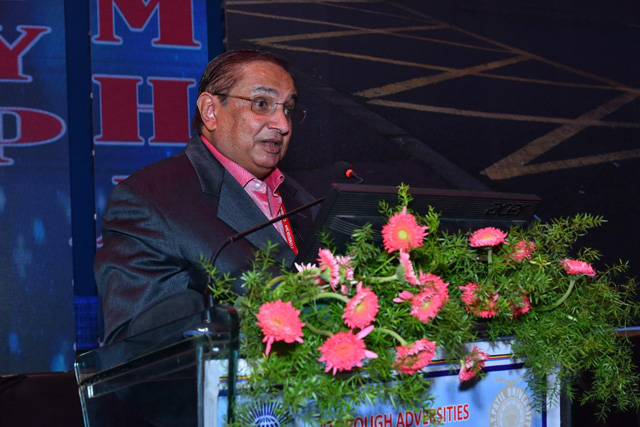 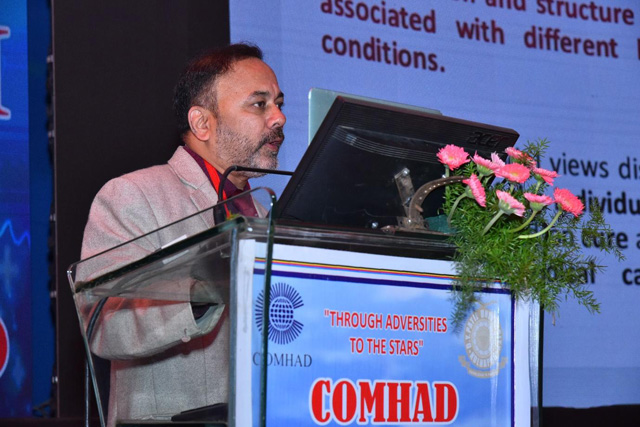 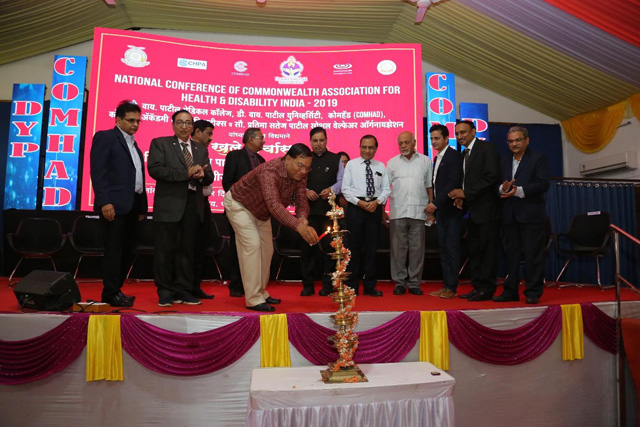 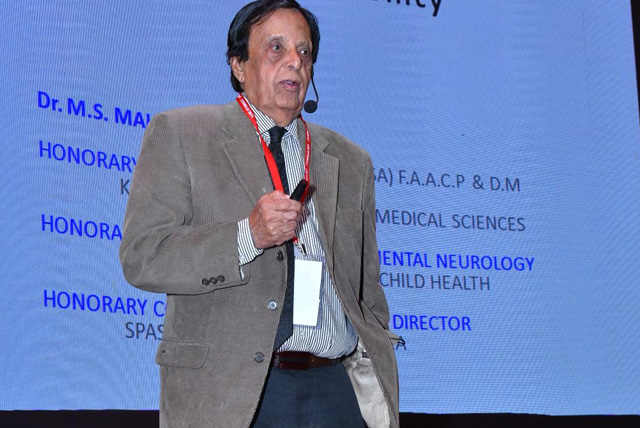 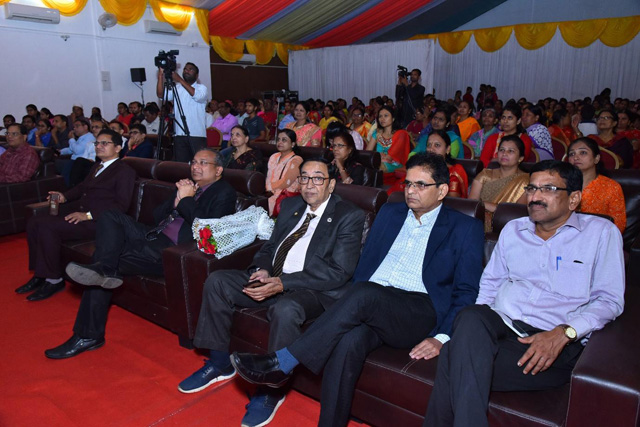 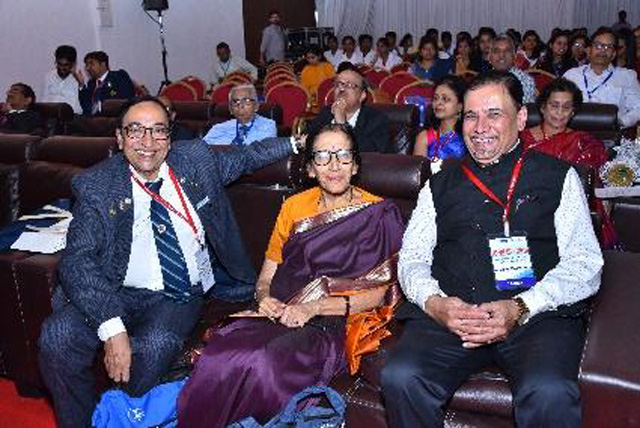 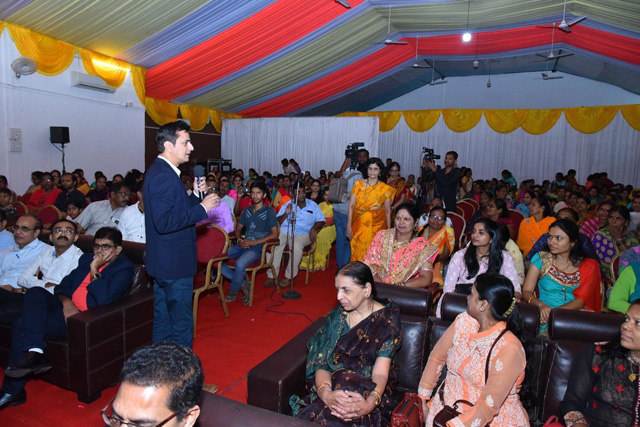 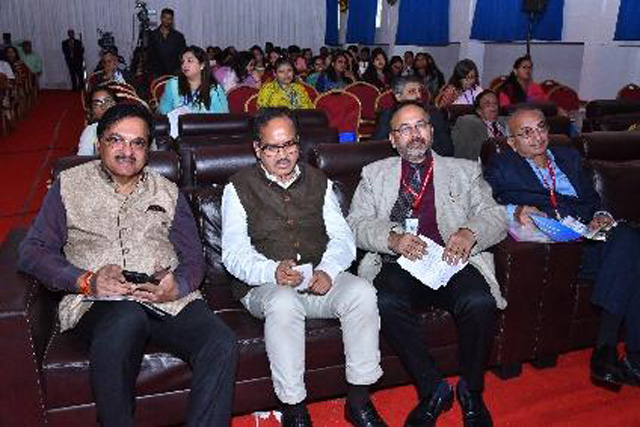 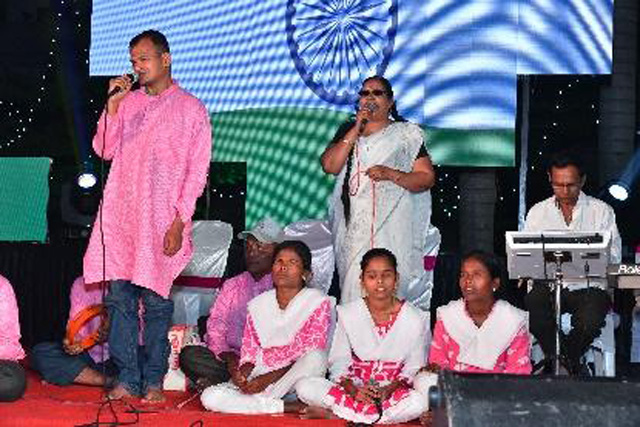 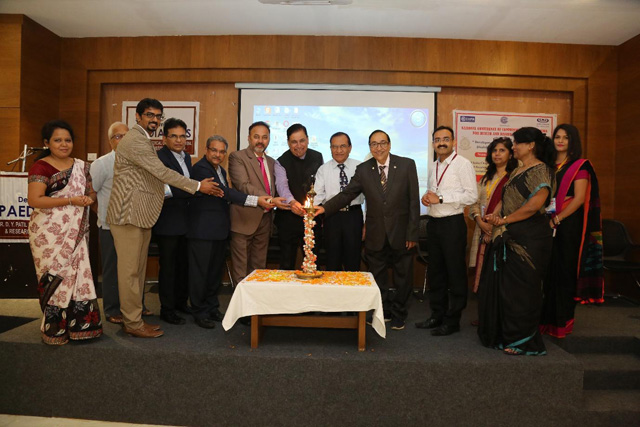 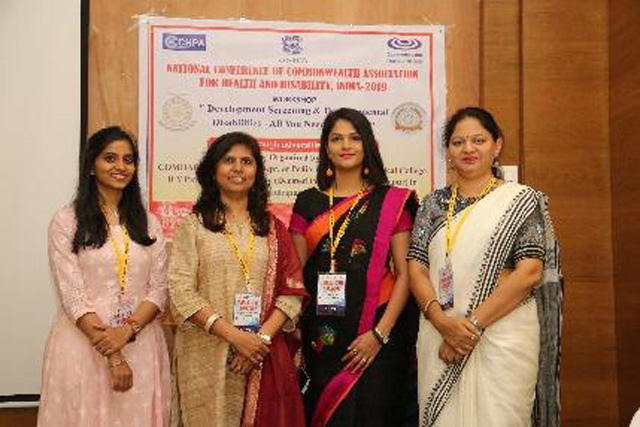 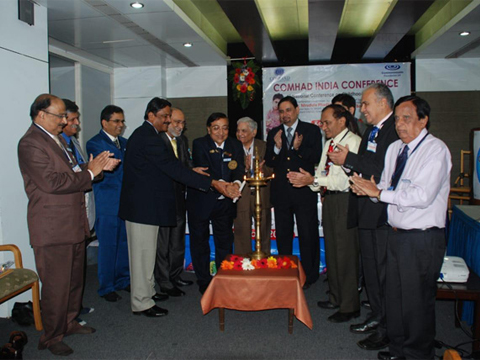